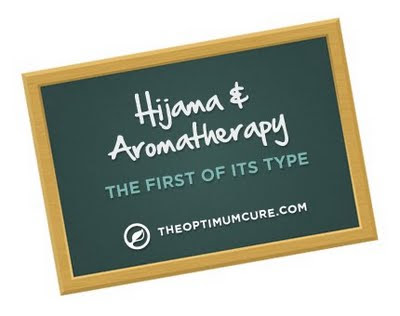 The following is a an announcement by Dr Amal from The Optimum Cure in Leicester, about their forthcoming Hijama & Aromatherapy course.

• Hijama (حجامة‎ ) comes from the root al-hajm, which means “sucking”. Alhijama is the name in Arab traditional medicine for wet cupping. It is a form of medical treatment that has been recommended by shariah. Hijama therapy (cupping) is an ancient therapeutic process and well-known method of treatment, which has been practised by the Arab and Chinese for thousands of years. Hijama is now a well established health profession. It is a holistic approach that has received wide recognition throughout the world.

Details of the course:
• The course is designed for mature persons with an explicit interest in studying alhijama therapy that they can use in helping others within the community, to follow and are interested in spreading out the Sunna
• The new and unique trend in this course is a quick reference to how to use the aromatherapy and essential oils in conjunction with Hijama to treat some conditions.

Aim of the course:
• The aim of the course is to diagnose and treat a wide variety of health conditions according to the practical and theoretical principals of hijama.

To cater for all preferences; the course is going to be delivered as
• A distance learning online course as well as
• In the form of hijama classes lectures at the Optimum Cure Centre in Leicester

Workshop:
• There is 1-3 days workshop to attend as part of the course.
• The workshop is the opportunity to practice hijama under supervision; you can take it immediately after having finished the course or at a later date according to your convenience.

Workshop fee:
• The 1-3 days work shop fee is £75 (include the hijama (cupping) set and all other materials. 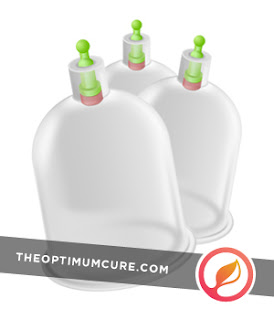 Our thanks to Dr Amal from The Optimum Cure from, Leicester England for sharing the above post. If you have any questions or want to leave some feedback on their course, then please do so via a comment* below.