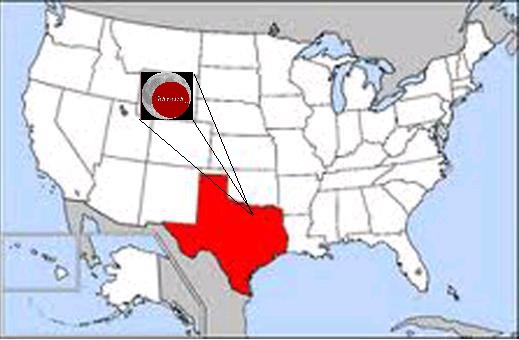 Please give us a short introduction about yourself, and in particular how you ended up being a hijama therapist?
My name is Madiha Sharif. Originally I am from Pakistan, but grew up in Orlando, Florida. After getting married, I moved to Dallas, Texas. I learned about Hijama through a friend, and decided to research it in more depth. SubhanAllah it is such a great Sunnah that we were unaware of. I grew fonder of it, especially because Hijama also helped with food allergies. My daughter was diagnosed with celiac (gluten allergy) and I took this as an answered duaa from Allah SWT.
– What particular illnesses/ conditions (if any), do you specialise / had the most experience in?
I have been practicing Hijama for a little over a year now. The most experience was the basics: migraines, shoulder stiffness, high blood pressure and high cholesterol and lower back pain.
– And do you find that in your experience, the conditions/illnesses that you have come across respond well to cupping (hijama) therapy? And if so, what are they?
Alhamdulillah, the patients have seen great results through the shifaa of Hijama that our beloved Prophet SAW has suggested for his ummah.
– Do you have any interesting case-studies that you can briefly share with us from your hijama treatments?
A female patient with polio on her right leg has seen great results in aiding with pain through Hijama. Many women had lower back pain complaints, and have seen tremendous outcomes after a Hijama session.
– Also what would you say about using cupping as a general preventative therapy and how often would you recommend this (once a month? once/twice a year?)
Well, if you are treating a chronic illness, I would suggest once a month. However, if it is for religious and sunnah purposes twice or thrice a year, just as our Prophet SAW recommended.
– As a hijama therapist, how often do you get hijama done yourself, and what for (if any specific condition) and who do you go to to get it done (since it is not an easy therapy to self-administer)?
There is a friend who has seen and learned about Hijama since childhood, through her parents and husband. She has practice as well, so I do go to her once a month for upper back and shoulder stiffness. I have tried many things for the left shoulder pain myself, but nothing compares to the relief I feel after having Hijama done on those areas. Alhamduilillah!
– What is the overall prevalance of hijama therapy in Dallas / Texas USA ? Is it available in hospitals and clinics as a valid alternative / sunnah therapy?
Unfortunately, the commonness of Hijama is not known here are at all. Slowly it is growing and the community is getting to know about it. The best way to spread the forgotten sunnah, is word of mouth. Alhamdulillah, whoever benefits, will eventually tell family and friends and so on.
– Whereabouts is your clinic or practice located and what services do you offer?
I offer Hijama in three locations. One is within my house. It is private and I have a room dedicated to it. Many females feel comfortable and are able to get the privacy they need. Also, I offer Hijama in a clinic along with an oriental medicine doctor. He has been practicing Hijama for the past 10 years.  Along with that, there is a community masjid that has a Hijama clinic solely for religious practice once a month on the 17th lunar day. They have one for females and one for males. I administer the female’s fi-sabilillah.
FEATURED HIJAMA THERAPIST:
Madiha Sharif

Our thanks to Madiha Sharif in Dallas, Texas, USA, for sharing the above post. If you have any questions for her, or if you have a patient of hers and want to leave her a testimonial, then please leave a comment* below.