Hijama for the treatment of frozen shoulder and neck pain 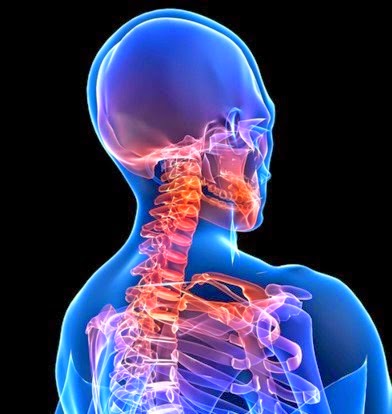 What condition did you suffer from (if any)?
Frozen left shoulder with severe strain in the neck on both sides and difficulties in moving the left hand as well as frequent head heaviness and dizziness usually experienced with increase in work at office affecting my role of a mother and wife.
​- What other treatment did you try before trying hijama therapy?​
Physiotherapy, painkillers and massage therapies.

– Where do you live and where did you go for the hijama therapy?​
I live in Qatar and I had hijama a year ago. ​​After one year of my first hijama session during winter I felt my pain had relapsed again due to over stress at work. At times it used to become difficult to even move my left hand as the pain went severe.
I got to know about a lady hijama therapist from my mother. I booked an appointment and went for my second session for hijama.​
​- What did the treatment involve?​
The hijama therapist did some magnet based cupping, wet cupping and a cupping massage session with aroma oils.
The therapist discussed about my medical background and advised me to change my dietary habits.
After that she performed fixed wet cupping on my upper back at specific points of my pain.
She repeated the session twice in order to get better results.
After wet cupping, as a booster the therapist also performed moving cupping along with a mixture of diffuser oil and essential oil. This was an addition to the hijama session which could enhance the blood flow and make me feel more relaxed.
Indeed everything was worth for getting peaceful sleep everyday.
​
​- What was the result?​
​After the aromatherapy along with hijama my body felt very light, relaxed and full of energy. My shoulder and back pain is totally gone without any painkiller intake and moreover my stress level has reduced a lot.
​​
– What was your overall impression of the therapist and her practice?​
The therapist has a very soft and understanding attitude. She actually located the movement of my pain and explained how I could prevent it further by few simple changes in my lifestyle
Moreover her approach in making the scars was so efficient and absolutely painless.
​- How did the therapist get to learn hijama therapy (was it a course she attended or was it something handed down from generation to generation in their family)?​
I inquisitively asked her about the source of knowledge and experience with hijama. She was a qualified therapist holding a diploma
– Is there anything else you would like to

​I would like to have more hijama sessions in future and want to recommend to all my friends and family to get benefited with this hijama therapy which is also a Sunnah.​
​FEATURED HIJAMA THERAPISTS:
Hijama Care
PRACTICE LOCATION:
Doha
Qatar
CONTACT DETAILS:

Facebook: https://www.facebook.com/HijamaCareQatar ​
Our thanks to the patient (who prefers to remain anonymous) for sharing the above post. If you have any questions or comments, then please leave a comment* below.
If you are a hijama therapist or patient and are happy to share your knowledge or experience via a guest blog-post like the one above, please contact us via the form on the top right corner of the blog .
*Comments are moderated to prevent spamming so may take some time to appear
———————————————