Hijama for chronic back pain by Mudassar Raja of Hijama Nation

The following is a guest blog-post by Mudassar Raja of Hijama Nation who are hijama training providers.


Here is a case study for one of my uncles had very bad back pain for a couples of years. He tried everything, from pills to 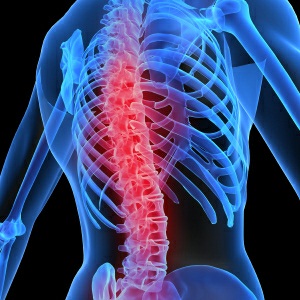 physiotherapy but no help. He wasn’t even able to get up from a chair without pressing on the handles of the chair and using his full body strength.

I told him to get Hijama performed. It took us a long time to make an appointment. Finally the day he was supposed to come to the clinic for Hijama treatment, he called me in the morning and told me that his back froze and he cannot move.
I picked up my mobile Hijama kit and drove to his house. He was in very bad shape. I performed some massage cupping first and then I performed Hijama on his upper back, lower back and hips.

By the time I was done with the treatment, it was about 12am. Later that night around 9pm, he went to see his family. He was sitting on the chair with handles. After about an hour, when he was ready to leave, he stood up without the support from the handles of the chair. He did not realise it till he walked a few steps. When he realised, he went back, sat on the chair again and got up again without the support.

His back pain had gone. He was literally jumping for joy! He was so happy. He said he like a 25 year old and he could not remember the last time he felt like that.

I told him to come back for follow ups but since he felt better with only one session, he never came back. It has been about a year now and he is talking about coming back for next session but overall, he has been feeling great.

The moral of the story is that with Hijama you can treat back pain as well as any other pain such as, knee pain, shoulder pain, neck pain, feet pain etc easily and immediately.


Our thanks to Mudassar Raja of Hijama Nation in UK for sharing the above post. If you have any questions or want to leave some feedback for them, then please do so via a comment* below.