The following is a case-report which was published at the following link and is reproduced here with the kind permission of the authors:
http://www.researchgate.net/publication/266090581_EFFECT_OF_WET_CUPPING_THERAPY_ON_VIRULENT_CELLULITIS_SECONDARY_TO_HONEY_BEE_STING__A_CASE_REPORT 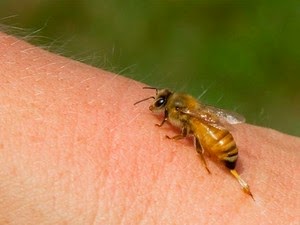 Our thanks to Dr Asif Ahmed of Memon Institute of Hijama Therapy in Karachi, Pakistan for sharing the above post. If you have any questions or want to leave some feedback on their course, then please do so via a comment* below.
< br />If you are a hijama therapist or patient and are happy to share your knowledge or experience via a guest blog-post like the one above, please contact us by filling the form on the top right corner of the blog.